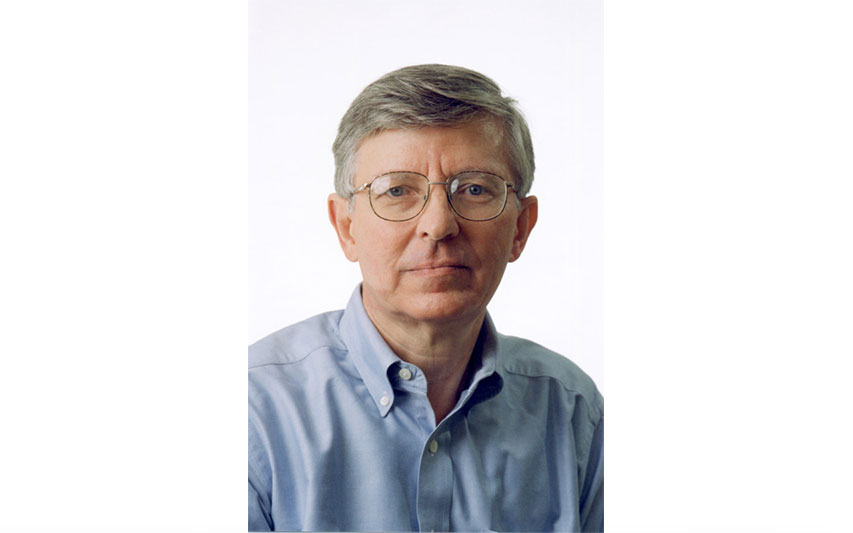 In the first piece, Dr. Hill says that "fake news" likely cost President John Adams a second term, after his detractors erroneously portrayed him as an aristocrat who fundamentally opposed democracy.

In his third and final article, Dr. Hill suggests how both Adams and Smith might address the torrent of fake news currently flooding the U.S.