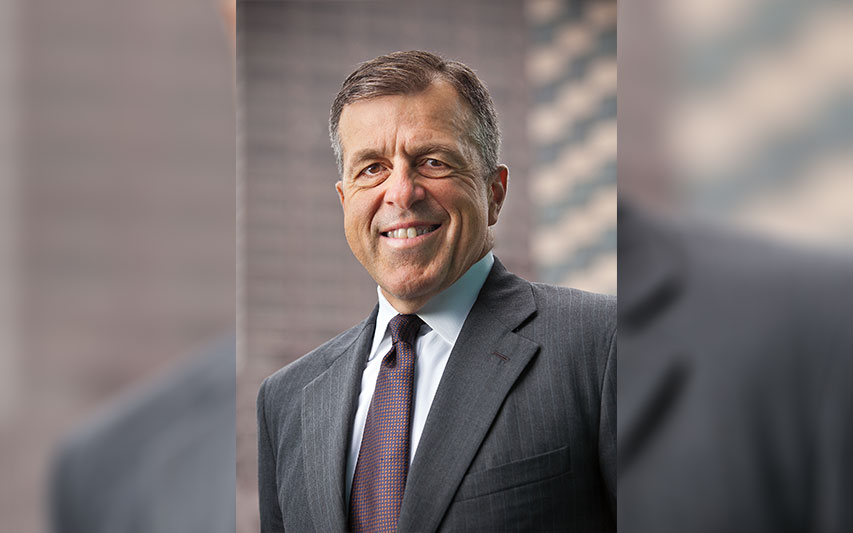 Curry College alumnus and trustee Anthony M. Campo, Esq. '79 has been appointed to the bench as an Associate Justice of the Superior Court in Massachusetts. On April 12, the Governor's Council unanimously approved his nomination by an 8-0 vote.

Campo cites his Curry College experience as , from an academic perspective and beyond the classroom. While at Curry, he was a student-athlete, playing on both the Men's Hockey and Baseball teams, and met his wife Diane Morrissey Campo, a nursing alumna from the class of 1981.

"At Curry College, we change lives for the better through education and empowerment," says Campo, "and that was certainly true in my case. I had a lot of defining moments on campus, including when one of my professors saw my potential and encouraged me to apply to law school."

Prior to his appointment, Campo had served as the Managing Partner of Boyle, Shaughnessy & Campo, P.C., a firm of which he was a founding partner and which has grown to 65 attorneys practicing in seven states. He received his doctor degree from New England School of and graduated from Curry with a Bachelor of Arts.

"After over 30 years in litigation, I am looking forward to serving the Commonwealth in this new role," remarked Campo about his appointment.   Campo has been a member of the Curry College Board since and had served as board chair from May 2010 until his recent appointment. He has devoted both his time and talents to advance the mission of the College.

"Tony Campo has worked tirelessly throughout his career to be successful in all his endeavors," says Curry College President Kenneth K. Quigley, Jr., who spoke on Campo's behalf at his confirmation hearing. "His accomplishments, service, and contributions to society bring honor to our College and validate our mission."

Mr. Campo will be officially sworn in at the Governor's Office in Boston in May 2017.