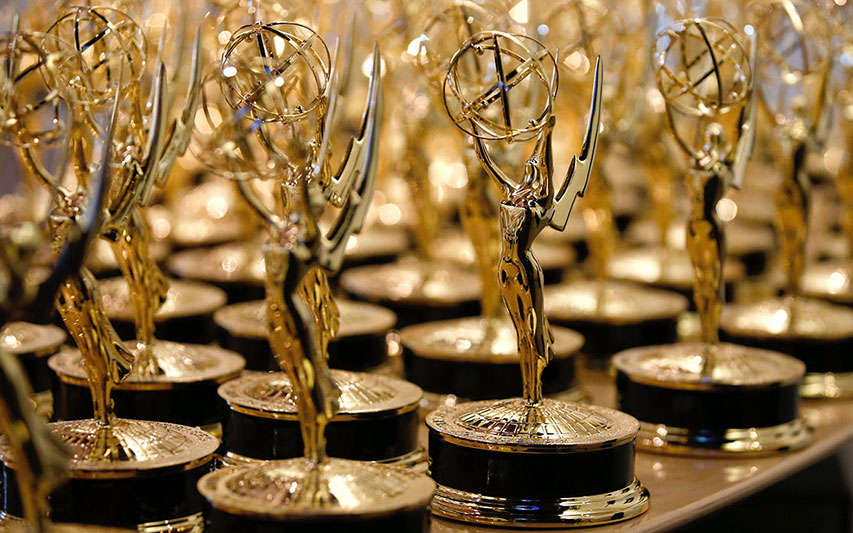 The Boston/New England chapter of the National Academy of Television Arts and Sciences, best known for the Emmy® Awards, has announced their nominations, and it includes several Curry alums and faculty members. In the student award competition, a Curry senior took home a Student Production Award!

In the professional contest, Professor Roger Lyons and three Curry alumni received Boston/New England Emmy® nominations. Prof. Lyons is nominated in both the "Executive Producer" and "Director" categories for his work on the series pilot "Heroes Around Us," which aired on New TV.