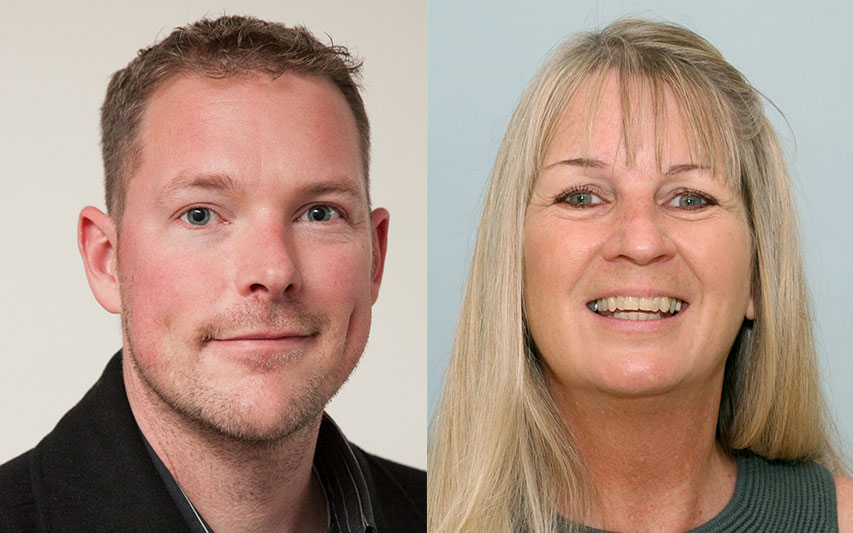 Dr. Brian Duchaney will speak at the 2018 International Steinbeck Festival at the National Steinbeck Center in Salinas, California, delivering a talk called "'Two Can Play at That Game...': Steinbeck's Wartime Women and the Creation of the Literary Mistress." He recently discussed his research on Steinbeck in an interview on Marshfield, Massachusetts' WATD 95.9. Finally, an upcoming book called Touring Springfield will also include a chapter by Dr. Duchaney, called "Will You Take Us to Mt. Splashmore? Commercials and Consumerism in The Simpsons."