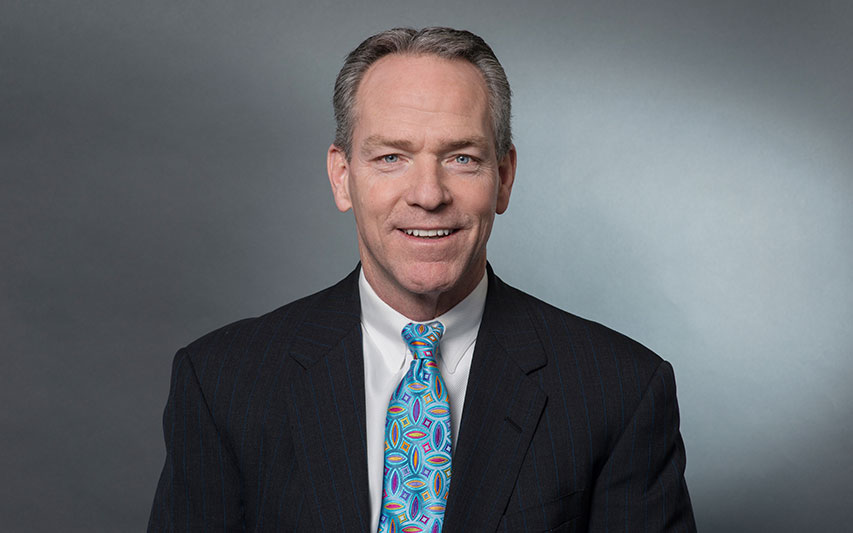 John Fish, the Chairman and CEO of Suffolk and a prominent civic and philanthropic leader, will be the 2019 Curry College Commencement speaker and receive an Honorary Degree from the College on Sunday, May 19.

“John Fish not only shapes the skylines and economies of Boston and other major cities through Suffolk’s work, he strengthens communities and creates transformative opportunities for young people through his significant civic and philanthropic efforts,” said Curry College President Kenneth K. Quigley, Jr. “John’s example of being a successful business leader while using his standing to affect positive change on issues ranging from education to healthcare, reflects Curry College’s mission of preparing our students to contribute to society by engaging in fulfilling successful careers while being active citizens.”

John Fish founded Suffolk, which under his leadership has grown into one of the most successful private building contractors in the country earning $4 billion in annual revenue. Suffolk is a national company headquartered in Boston with offices in New York City, Florida, Texas, and California.  Mr. Fish also established himself as a prominent figure in the region’s business and civic communities through leadership roles that include being the founder and former Chairman of the Massachusetts Competitive Partnership (MACP), and as former Board Chair of both the Federal Reserve Bank and the Greater Boston Chamber of Commerce.  He currently sits as Board Chair of Brigham and Women’s Hospital and sits on the Executive Committee of Partners Healthcare.

As one of New England’s leading philanthropists, Mr. Fish has shown a significant commitment to education and youth development.  He recently concluded his term as Chair of the Board of Trustees of Boston College – the first non-alumnus to hold that title – and currently serves as the Chair of the Boston College Board of Regents. He is also a board member of the Boston Bruins Foundation.

Most significantly for Curry College, Mr. Fish is the Founder and Chairman of Scholar Athletes, which supports academic achievement through athletics and wellness by partnering with public schools to help close the opportunity gap for thousands of high school students across Massachusetts.  Currently, there are four graduates of the Scholar Athletes program at Curry College, and the first of these students, Solanyel (Sonny) Perez, will receive her college degree at the same commencement ceremony at which Mr. Fish will speak and receive his Honorary Degree.

Mr. Fish is a graduate of Bowdoin College with a Bachelor’s Degree in Political Science.

Curry College’s 2019 Commencement ceremony will be held at the Xfinity Center in Mansfield, Massachusetts with other weekend ceremonies taking place on the Curry College campus.

Curry College has altered regular operations due to the ongoing impact of the Coronavirus (COVID-19). For all internal communications to faculty, staff, and students, please visit Blackboard or the 'COVID-19' tab in the myCurry portal.