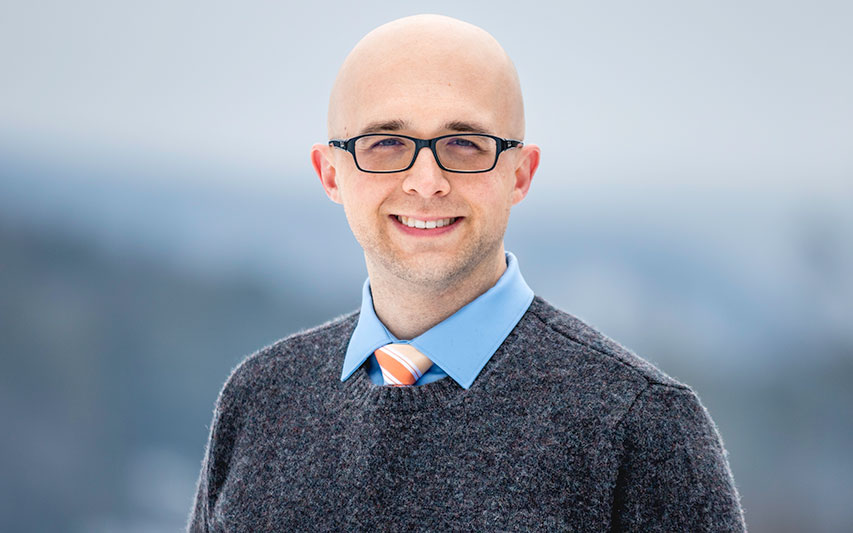 Associate Professor of Fine and Applied Arts Dr. Julian Bryson has been selected as a semi-finalist for The American Prize in Composition-Choral for his pieces - A Parable of Choices, Green is the Color of Its Flame, and All Things New. Founded in 2009, The American Prize is the nation's most comprehensive series of contests in the classical arts.

Dr. Bryson holds a doctoral degree in conducting from the University of Kentucky and is a founding member of Triad: Boston's Choral Collective. Previously, he was awarded the Raymond W. Brock Student Composition Contest by the American Choral Directors Association, as well as the Yale Glee Club Emerging Composers Contest.

"At the end of the day, art isn't about competing," Dr. Bryson explained. "It's about observing and experiencing. Recognition along the way feels good, but it's certainly not the reason I compose."