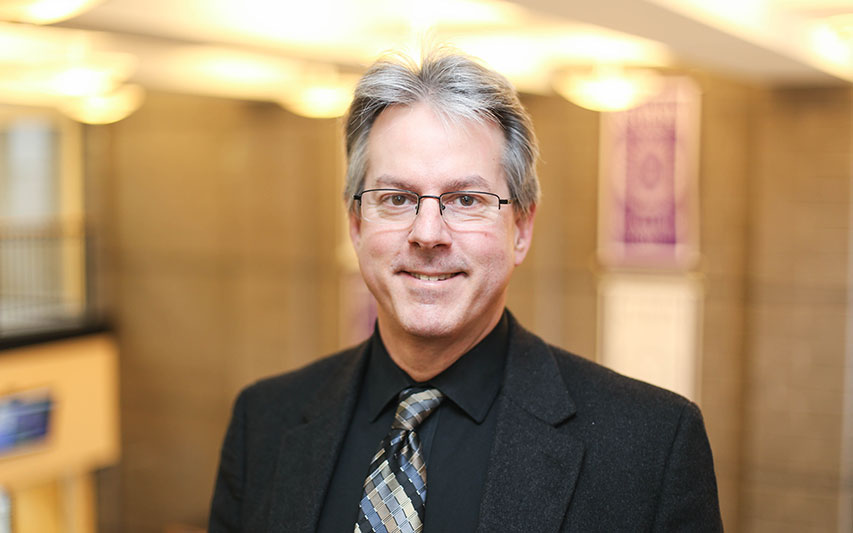 Fox News recently published an article about how Republican Governor Charlie Baker of Massachusetts is thriving in a state with Democratic strongholds and is the favorite for re-election.

In the article, Politics & History Professor Bill Nancarrow shares insight on why he believes Governor Baker is achieving success.

From the Fox News article:

"Governor Baker is widely and correctly perceived as a steady, competent manager of the state's affairs, and by nature one of the least polarizing figures in politics," said Bill Nancarrow, a history professor at Curry College in Milton, Mass.

By one measure, Baker is the most popular governor in the country -- with Morning Consult's rankings showing Baker enjoying support from two-thirds of state residents. That his popularity has held is notable. The incumbent won in 2014 amid a Republican wave, but his re-election bid comes as Trump doesn't even have the support of one-third of Massachusetts voters.

"If the state is being run effectively, voters aren't going to care about President Trump, as he's not running the state," said Nancarrow, who teaches a course, "America Divided: The 2018 Midterm Elections