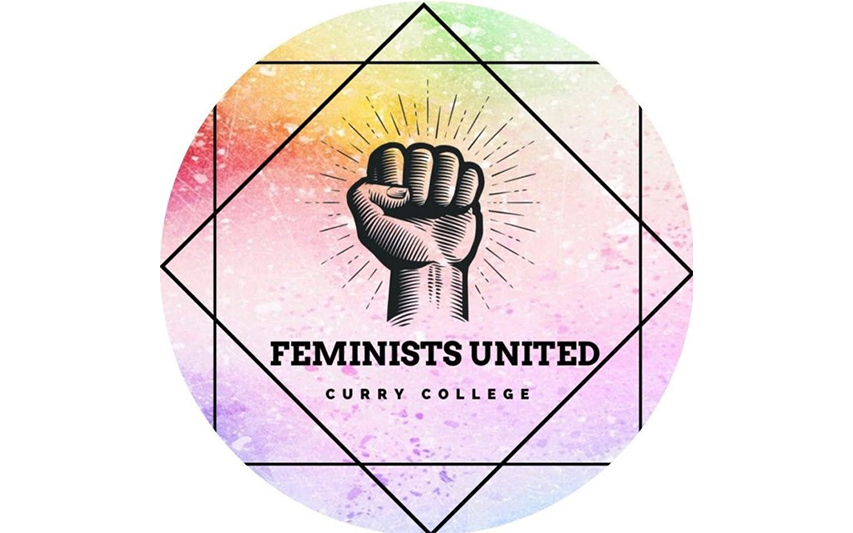 The student group Feminists United kicked off Women’s History Month on March 2nd with guest speakers from the “Bad Old Days Posse,” a group of women in their 70s who speak about abortion access before the Supreme Court decision on Roe v. Wade. Their goal is to spread awareness about what could happen if Roe is overturned by sharing their lived experiences.

One of the speakers worked as an abortion counselor in the early ‘70s. She discussed the need for not only abortion rights, but also overall reproductive justice. She noted that marginalized groups are often disproportionally affected when it comes to access to safe medical abortions.

Three of the women shared their personal experiences of having abortions before legalization, recounting difficult stories of clandestine medical offices without pain medication, compounded by the shame and humiliation from people around them at the time. The women also said how hearing stories from other women who had abortions gave them some solace, knowing they were not alone.

The women ended their time with Feminists United by urging members that now is the time to fight for reproductive rights. They encouraged students to call their senators to make their positions known, to speak up and educate others on reproductive rights, and to demand safe medical abortions for all.