We want to hear from you!

Wondering what's new with your classmates? Want to tell us about your latest achievement? Whether it's about family, friends, career, or life in general, we want to hear about your successes after Curry.

Fill out the Alumni Update Form then feel free to browse recently submitted notes below. Note: these are updates since the last publication of Curry Magazine and submissions may be edited for length or clarity.

Fill out my online form.

Ryan M. Randall ’18 is living in CT where she works part time for the start up tech company, GoNation.

William E. Cullen ’17 began the next chapter of his career by accepting a job offer at Tech Start up TransitScreen in Downtown Washington, D.C.

Elizabeth Hance ’17 is currently working as a project manager for ScribeAmerica.

Alexandra O'Donnell ’16 has been accepted to the Boulder Journey School Teacher Education Program in partnership with CU Denver. She will be studying for her MA in Education and Human Development.

Adam Mettling ’15 is a Network Administrator for the YMCA of the North Shore in Beverly, MA.

Danielle Ferguson ’14 is a Family Nurse Practitioner at UMass Medical Center in Labor and Delivery.

Peter Maxwell ’14 currently working as a television news reporter for the oldest NBC affiliate in the country, located in Spokane, Washington.

Daniel Rubin ’12 moved back to Boston 2015 to pursue a career in healthcare, working for Commonwealth Care Alliance. He is now the Business System Analyst at Harbar, LLC and loves what he does. Daniel was also a member of the Boston Maccabi Rugby Team who won the NERFU New England Rugby Championship in April 2018.

Emily A. Baran ’09 and Rodney Hughes (Mayfield, PA) announce their engagement and will be married in October, 2018 in Canonsburg, PA where they now reside.

Maegan E. Holland ’08 was recently engaged on a Caribbean cruise in Jamaica, and is planning a wedding for September 14, 2019 on Lake Winnipesaukee.

Joseph F. Morabito ’06 returned to Uncle Toad's Media Group in mid-May for a number of live sporting and concert events in the summer of 2018. This move comes after a year and half at Magical Elves. Joseph also committed to another 2-year term as Events Committee Chair for the Producers Guild of America.

Nicole Asselin ’04 recently signed a publishing contract for a series of Cozy Mysteries with Pandamoon Publishing.  The book, scheduled for release in the coming months, is set in the baseball world on the South Shore of Massachusetts.

Calandra Parsons ’97 lives in Asheville, NC where she works for The Wall Street Journal.

Autumn E. Bunche ’96 started a new job in September of 2017, working for the Local Authority as an Inclusion Team Leader.

Jim M. Stapleton ’85 coached the Massasoit Community College basketball team to their first ever NJCAA Championship. Jim has been the head coach for 17 years and has won five state titles and two New England championships. Jim also serves as coach of the Women's Soccer team.

Timothy M. Garvey ’73 is a  member of the National Policy Committee for NAGLREP (National Association of Gay and Lesbian Real Estate Professionals). Timothy also served as the 2017 President- Elect of the RCA MA (REALTORS COMMERCIAL ALLIANCE of Massachusetts), and is now President as of 2018.  Timothy serves on the Board of Directors of the Massachusetts Association of Realtors where he is a member of the Government Affairs and Forms Committees. Separately, he also serves on the Professional Standards Committee for the Greater Boston Association of Realtors (GBAR) where I was recently recognized as a LIFE Member.

Toby Marxuach-Gusciora ’68 retired in 2015 from NYC DOE after a 25 year plus career. In 2017 I became a Field Consultant for Pace University working with  first year teachers in Teaching Fellows Program.

Donna LaBarbera ’66 is a retired teacher.

Lucille Olsen ’59, now 80 years old, is a retired elementary teacher, and is looking to connect with other Perry Normal School grads from the Class of ’59. 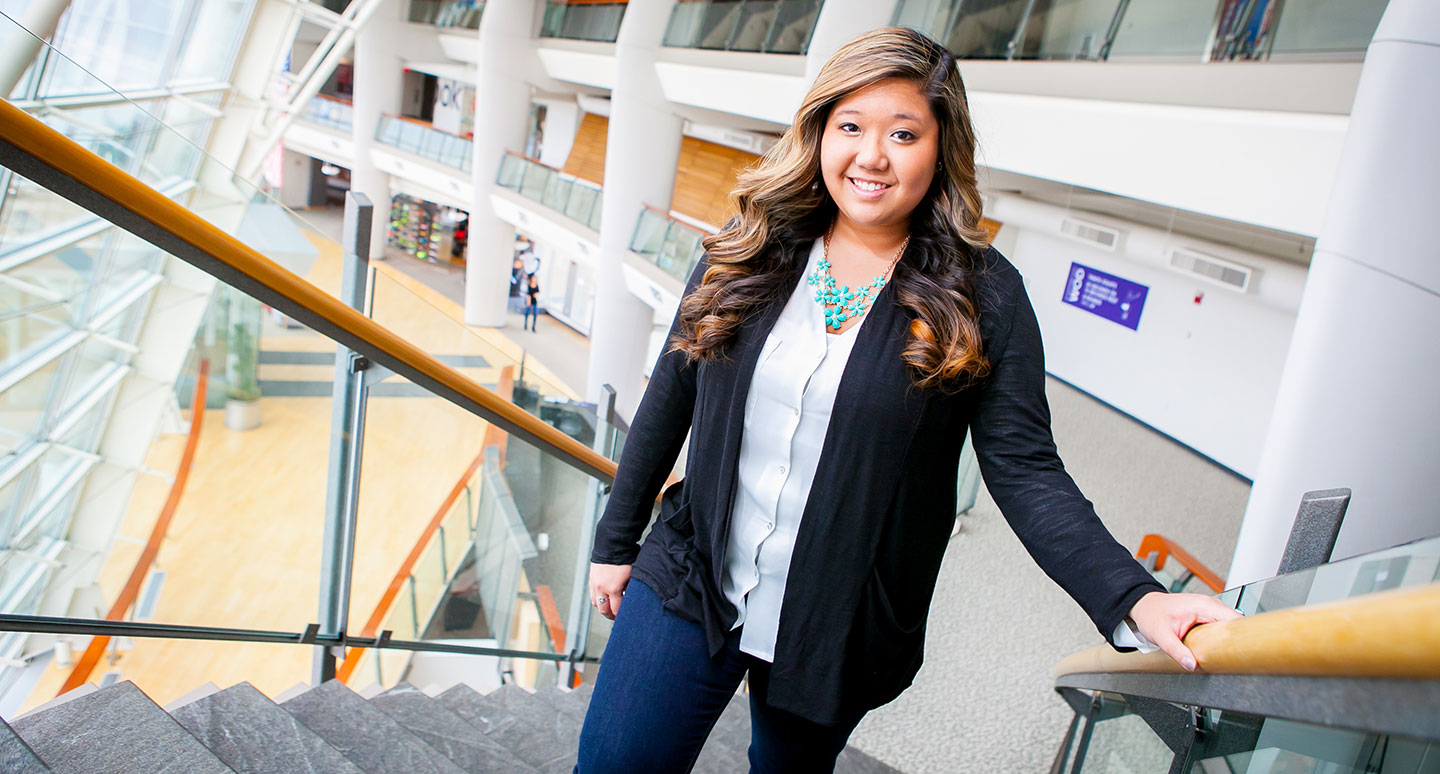 Recent Grad? What's your status? Whether you are already working, in graduate school, in the process of starting a business, engaged in volunteer service, or still defining your next professional steps, take The Outcomes Survey and let us know how your career is shaping up after Curry.

Take the Next Step

Stay involved and engaged with the Curry College community - and be sure to come back and see us soon!